Glaitness United are this year's Primary Indoor League champions after a dramatic night of action when they held on to win by a single point from fellow title chasers St Andrews Hurricanes. They faced up to each other on the final night and there was nothing to choose between the teams. Hurricanes started the match on top and opened the scoring but United came back into the match scoring an equaliser and finishing the stronger side as the match ended 1-1.

Firth Scorpions are the winners of the Shore Shield for the smaller primary schools as they held off a strong challenge from Hope/Burray Hotspurs. 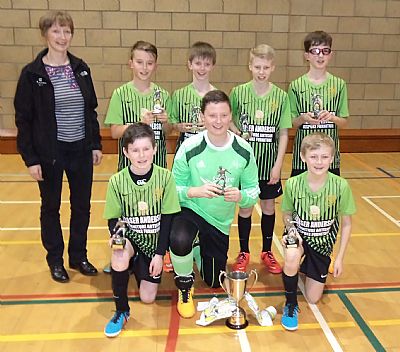 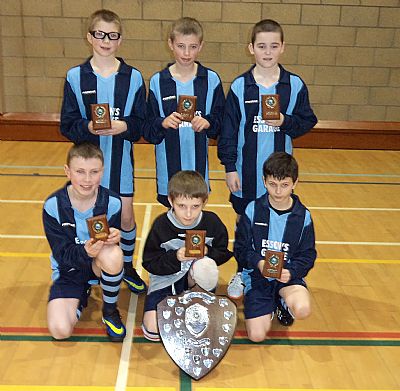 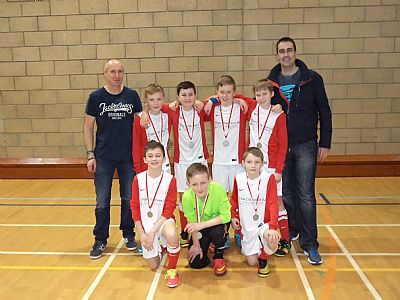