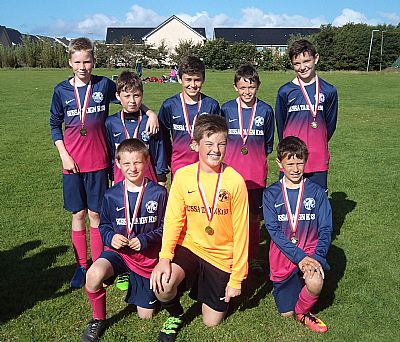 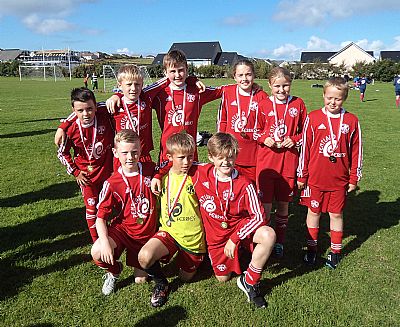 Around 170 young footballers enjoyed a brilliant weekend of football played in glorious conditions on the Picky Outfield on Saturday and Sunday. The local clubs were joined by 8 teams representing visiting Shetland sides Lerwick Rangers, TSB and Whitedale representing the largest travelling contingent for this annual Under 12’s competition.

Two competitive leagues were played with some very closely fought matches resulting in a large number of drawn games and single goal victories. After 10 hours of football it was East United who emerged as the winners of both the leagues with neither of their teams having lost a match over the course of the two days. Well done to both East United A and East United B and thanks to the Shetland sides for travelling down and contributing to such an enjoyable weekend